Recently, Action Target underwent a detailed, comprehensive, and rigorous certification process with the International Organization for Standardization (ISO). The ISO is a worldwide network of standardization entities which establish quality management benchmarks for all levels of an organization to adhere.

Kyle Burdette, Action Target’s Vice President of Quality Assurance championed the certification process. He commented, “To demonstrate our ongoing commitment to superior quality and reliability, Action Target is now officially ISO 9001:2008 certified. ISO 9001:2008 is a set of international standards for quality management and quality assurance. This exclusive standard represents an international consensus on good management practices, policies, and procedures that allow us to consistently deliver superior quality products. Because we are registered under ISO 9001:2008, you can take comfort in knowing that your shooting range equipment will be designed and manufactured under its demanding quality standards.”

Considering the rapid growth and expansion of Action Target not only in the USA but internationally as well, it was imperative to achieve the highest level of standardization. Therefore, they strategically embraced the ISO established requirements by addressing these areas of their organization:

Action Target is committed to continuous process improvement and excellence. Being ISO 9001: 2008 Certified is just one example of our relentless dedication to being the world leader and preferred choice of the firearms training industry. For 20 years, Action Target has hosted one of the most comprehensive training camps for law enforcement in the United States. Law Enforcement Training Camp (LETC) is a week-long curriculum consisting of four eight-hour classes that are taught by world-class firearm instructors. 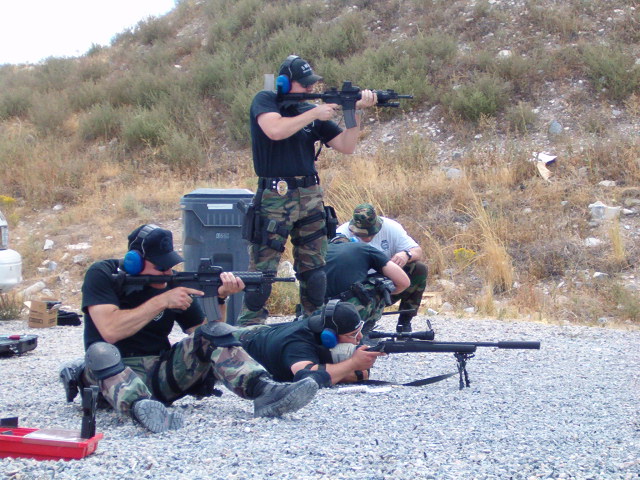 This event creates an opportunity for more hands on practical application of training, idea sharing, the exchange of great stories among advanced trainers and fellow law enforcement officers, and of course, the most trigger time. Each year, those participating in LETC take what they learned and incorporate that knowledge into their existing firearms training programs to help their academy and in-service personnel become more effective.

LETC provides students the opportunity to select a different course to take each day. Some of the courses available this year at LETC are: 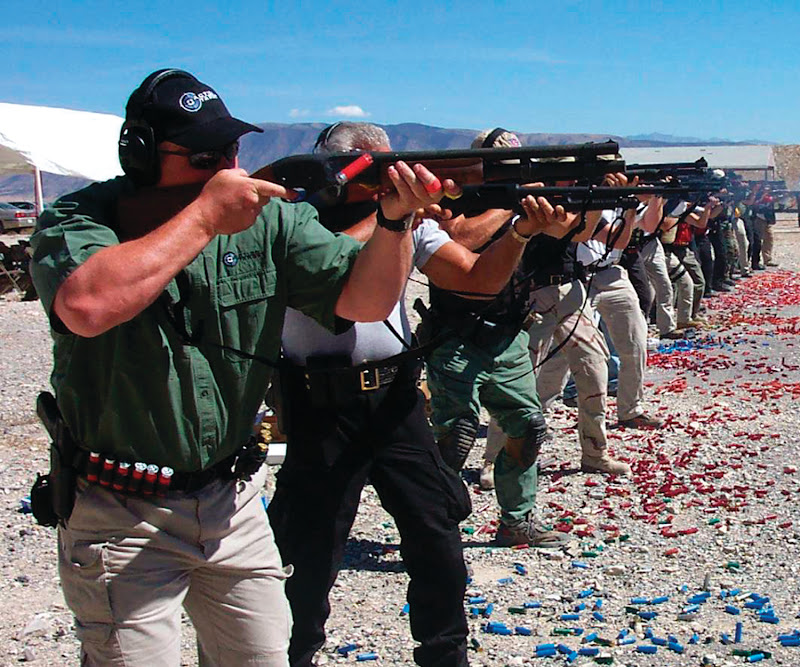 LETC will be held September 12-16, 2011 in Provo, UT. Don’t waste any time! Register by July 31, 2011 and only pay $450 to enjoy a week of shooting and learning from the best law enforcement firearms instructors in the US. Regular admission pricing for LETC begins August 1. Hosting sponsors provide for some scholarships, so please contact your territory managers to see if you qualify.

For more information on LETC, or to take advantage of early registration savings, visit the Training Calendar on our website, or download our information packet and registration form (PDF).

The Bianchi Cup began as a law enforcement training match in 1979. It was created by former police officer John Bianchi of Bianchi International, the holster manufacturing company. Ray Chapman worked with John and developed this world-class event. Action Target worked with Ray at his facility to provide a target system fit to meet the needs of the cup in the late 80’s. Over the years, this event has brought together shooters from all over the world. Last year’s competitors came from Australia, Canada, Germany, Italy, Japan, New Zealand, Netherlands, Switzerland, and the United States.

The Course of Fire consists of four separate matches:

Throughout all matches, competitors shoot from standing and prone positions and are required to shoot with both strong and weak hands at various stages.

The 2011 competition runs from May 25th through May 28th in Columbia, MO. To assist new shooters in their first attempt for the Bianchi Cup, a Newcomer Orientation will be held at the Competitors’ Meeting, also attended by former and current champions and the Match Staff.

To help during these tough economic times, we have instituted a lower entry cost and a “bring a buddy” option. If a competitor brings a friend who has never competed in the Bianchi Cup before, each competitor receives a reduced entry fee. We have also reduced fees for juniors, production firearms, active duty military, and those who register early.

For more information about the 2011 MidwayUSA/NRA Bianchi Cup or to compete, please visit the NRAhq website.

We are selling our existing inventory at a discounted rate for our newsletter subscribers. Take a look at our all-time low prices for these products. Orders must be placed through the Action Target Online Store

to receive this discount. We have set aside a limited number of targets and backers for sale at the discounted rate, so order quickly. After the sale is over, we will be moving our inventory to LETargets.com, where all future purchases of the above items can be made.

Action Target is selling its existing inventory of all paper, cardboard, plastic and foam targets and backers at a discounted rate for newsletter subscribers, available through the online store. This offer will run the entire month of May. After the sale is over, we will be moving our inventory to Law Enforcement Targets.

Here are the items that are available:

These prices are ONLY available through the Action Target Online store

. If orders are placed with Law Enforcement Targets, you will be charged full retail price. No coupon code required; discount automatically given upon checkout.

and the cardboard target holder

used for indoor shooting range retrievers, even after May.